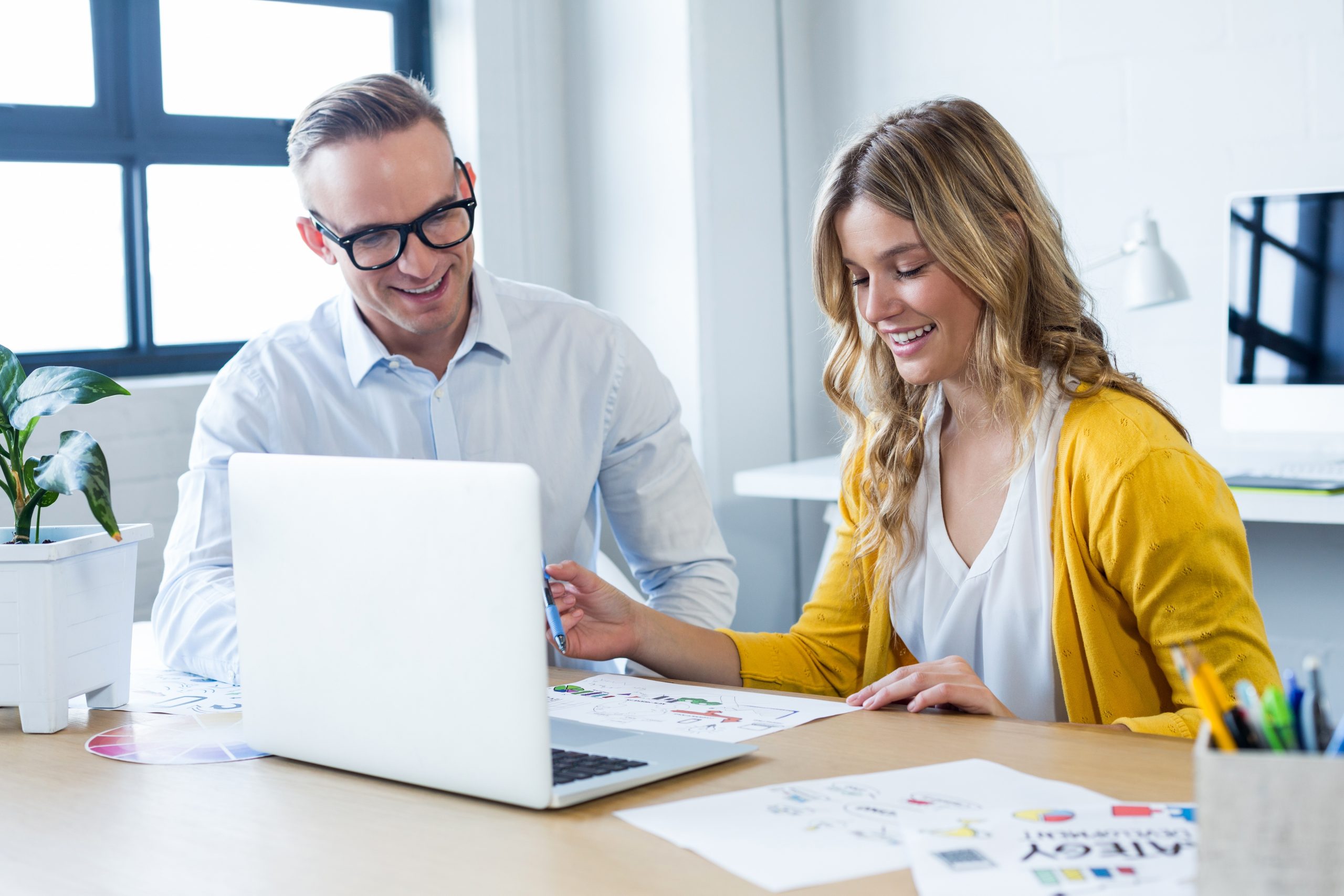 A large majority of small and medium-sized ecommerce businesses have seen their sales numbers rise in 2021. Up to 1 in 5 companies had a sales growth of at least 40 percent. However, these companies also faced several challenges.

Even though this year was marked by the COVID-19 pandemic, it has been a successful year for many online businesses. Sendlane surveyed 150 small and medium-sized companies (companies with less than 44 million euros in sales) to get an idea of the current ecommerce market. According to the report, a large majority (92 percent) of them saw their sales rise.

For 21 percent of SMB companies, sales were up by at least 40 percent. Most companies (34 percent) saw a sales increase of 10 to 20 percent, followed by 33 percent who had an increase of 20 to 40 percent.

In addition to a rise in sales, profit margins grew rapidly as well. Up to 90 percent of the companies surveyed had an increase of 10 percent or more in overall profit. Most companies expect that these trends will continue. Up to 93 percent expect sales to rise, with 28 percent expecting a growth of at least 40 percent. A majority of 92 percent also expect that their profits will grow, with 24 percent predicting a 40 percent increase.

With the increase in sales and profit, it’s not surprising that companies also saw a rise in their traffic. A majority of 90 percent reported an increase of 10 percent or more. However, website traffic seems to have stabilized with the increase of ecommerce purchases. Promotions and sales are no longer big drivers, rather than waiting, consumers are shopping on ecommerce sites regularly.

Because of the increased online demand, online businesses are investing more in their tech tools. Up to 85 percent of retailers spent more money on ecommerce tech in 2021 than they did in 2020. Of that group, 46 percent spent at least 40 percent or more than the year before.

Marketing fatigue and other challenges

Despite the large successes achieved by these companies, most companies also experienced challenges in 2021. Up to 35 percent said that cyber fraud has been their biggest concern, followed by whether financial conditions make it harder for consumers to spend money (18 percent). Shipping delays (13 percent) and website stability (8 percent) have also been concerns.

‘At least 89% of companies are planning to increase their marketing message output in 2022.’

However, a large majority (89.3 percent) said they are planning to increase their marketing message output in 2022. Of that group, 41.8 percent are aiming to increase it by up to 20 percent.

‘Ecommerce retailers are in position to succeed’

“The past year has been an exciting and complicated time for eCommerce”, said Jimmy Kim, CEO of Sendlane. “Certainly the pandemic has accelerated the shift to online shopping, but consumer buying habits were moving in this direction well before Covid, too. What really stands out about our 2021 eCommerce Health study is that 53 percent of respondents believe the state of ecommerce is ‘strong,’ and 39 percent believe it is ‘very strong.’ This tells me that despite the concerns related to the economy, shipping issues, cyber fraud, etc., ecommerce retailers are in a great position to succeed in 2022.” 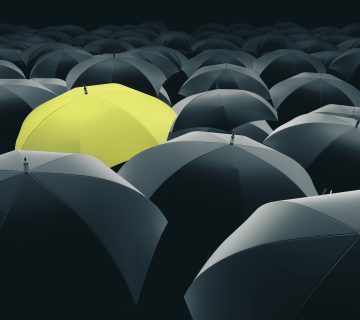 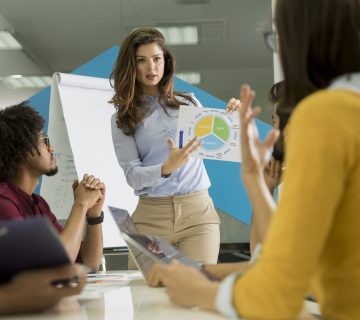 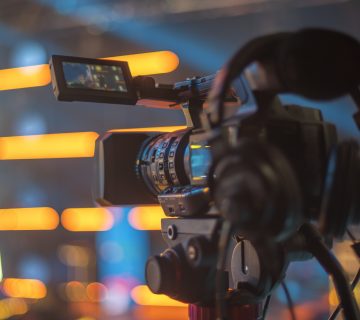 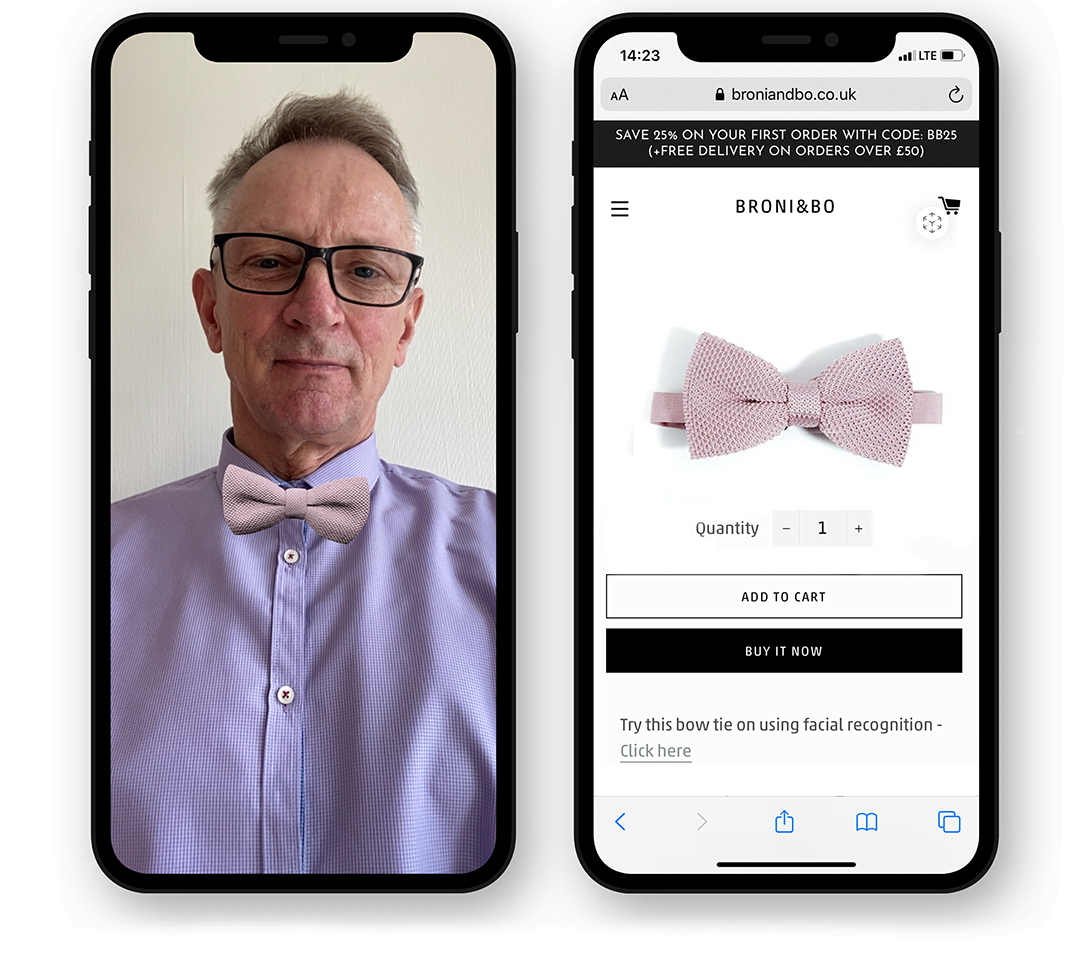