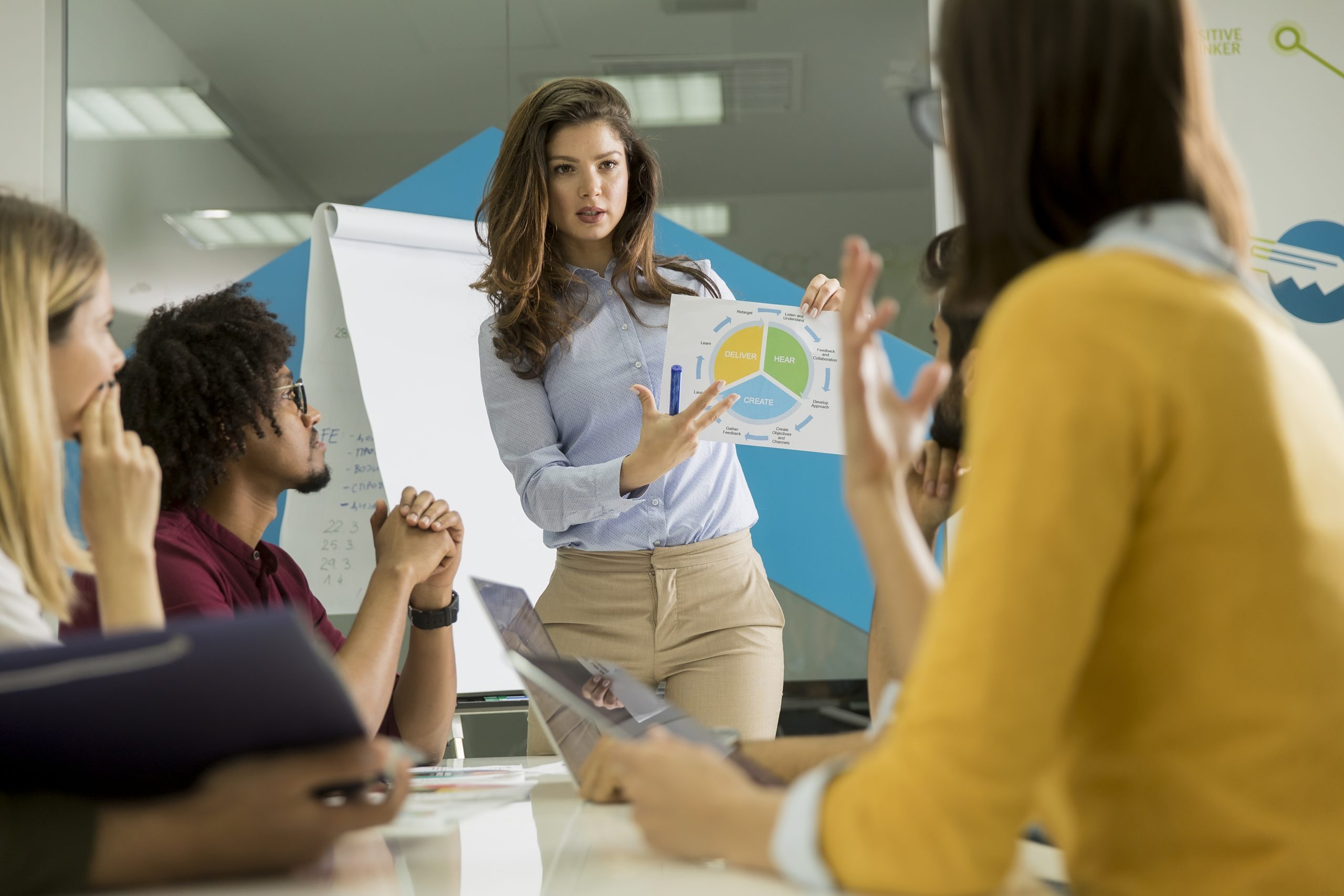 Chinese regulators are taking a closer look at the enormous reach that tech companies like Alibaba enjoy in online media, part of a broader campaign to curtail the growing power of its largest corporations.

Chinese ecommerce giant Alibaba Group Holding Ltd. is in talks with a state-owned conglomerate about a potential deal involving its stake in the social media site Weibo Corp., as Beijing moves to curb the influence of China’s tech giants in the sensitive media sphere.

China’s ecommerce leader is exploring options for its roughly 30% slice of the Twitter-like social media service, according to people familiar with the matter. The discussions between the technology giant and Shanghai Media Group could lead to the latter purchasing all of Alibaba’s stake in Weibo, the people said, asking not to be identified as the information is private.

Regulators are taking a closer look at the enormous reach that tech companies like Alibaba enjoy in online media, part of a broader campaign to curtail the growing power of its largest corporations. Alibaba and its affiliates have over the years built a sprawling portfolio of media assets that include newspapers, television-production companies, social media and advertising assets. Concerned about the company’s influence on public opinion, the government wants Alibaba to offload some of those holdings, Bloomberg News reported in March.

Deliberations are at an early stage and there’s no certainty they will result in a transaction, the people said. A representative for Alibaba declined to comment, while Weibo couldn’t immediately comment. SMG and its owner, the government of Shanghai, didn’t immediately respond to calls and emails seeking comments.

SMG, one of China’s largest state-owned media and cultural conglomerates, would stand a higher chance of gaining Beijing’s approval than a private acquirer. The group is a controlling shareholder of Oriental Pearl Group Co., which operates television stations and online entertainment portals, and also owns 20% in Shanghai Disney Resort, according to the firm’s website.